Many of the scientists at work are talented bakers, and the rest are pro’s at eating cake. Quite a few of us have the back up plan “if the science doesn’t work out, I’ll open a bakery/café/restaurant”, after all, baking is a sort of science…

During an experiment that wasn’t going very well, I started chatting with Laura about cakes that could represent various aspects of science, whether the experiment is working or not. So here’s some of my possible science-cake suggestions, and some examples of how science can learn from disaster cakes.

The device isn’t capturing cells at all:
Super rich dense chocolate brownie, with walnuts. Served sandwiched with a very good vanilla icecream and a dark chocolate and whiskey sauce poured over the top.  In a bowl, because you’ve learned your lesson about fluids misbehaving and a plate would make a mess. 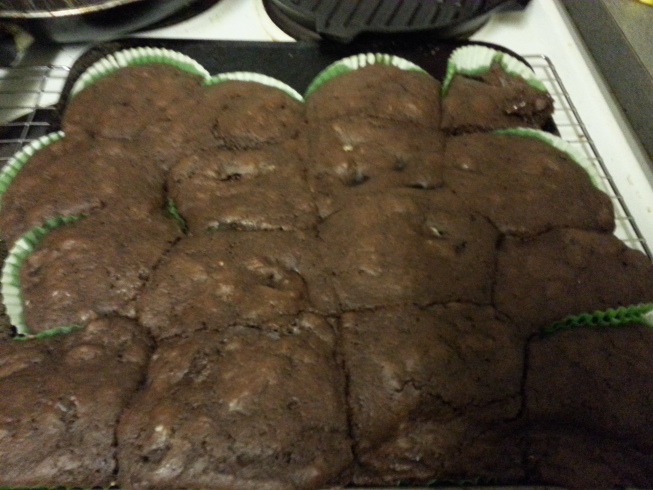 The perfect micrograph using all those fiddly fluorescent stains
Summer fruits tart, with a rich, chewy batter half enveloping the fruit, and a very crisp yet crumbly base. Served with whipped cream with a hint of vanilla. The juicy fruits might stain the cream but it’s all terribly beautiful and neatly presented.

Even Linus Pauling gets it wrong
An orange drizzle cake, moist and delicious, with a scoop of lemony moussey curdlike stuff. No longer full of vitamin C after baking, but hey, megadosing vitC doesn’t work anyway! 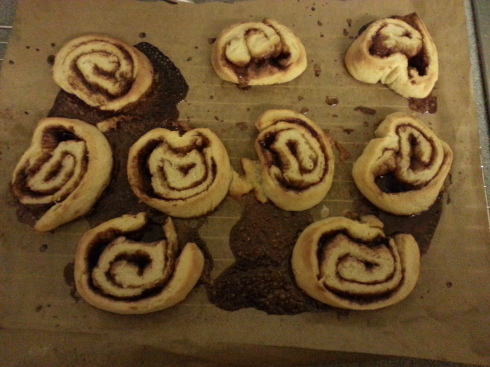 Have you any science-cake suggestions? Could you happilly substitute science for cake in your every day life (or vice versa)?